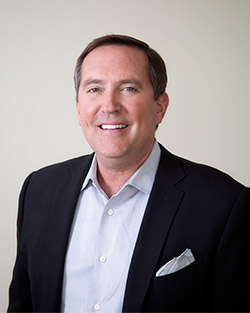 Ralph Hill has 40+ years of experience in the upstream, midstream and downstream segments of the oil and gas industry. Ralph was appointed CEO and Chairman of Trailblazer Energy Resources, LLC’s board of managers in 2014. He previously served as CEO and president of WPX Energy where he led the 2011 WPX spin out from The Williams Companies as a pure play exploration and production company. Previous to the spinoff, he was President of exploration and production at Williams from 2002-2011. He was Chairman and CEO of Apco Oil & Gas, while at Williams and WPX Energy, with assets in Argentina and Colombia. While at Williams he had extensive experience also in the midstream, downstream and marketing and trading segments of Williams and held various roles of increasing responsibility during his career at The Williams Companies. 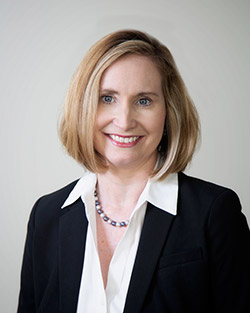 Danni Morris joined Trailblazer Energy Resources, LLC. as Chief Financial Officer in September 2014. Danni formerly served as Treasurer for WPX Energy Inc. and has a 20+-year tenure in the energy business, having performed most of her career at the Williams Companies, Inc. and WPX. While serving as Treasurer of WPX, she also managed the insurance portfolio. Prior to WPX Energy’s spinoff from the Williams Companies, Danni was a manager in the business development group and led the group in various acquisitions. Danni joined the business development group in 2002, where she worked on acquisitions for Williams – assets that would become critical to WPX Energy – including the Bakken oil play in North Dakota and the Marcellus interests in Pennsylvania. She led the $600 million acquisition of certain interests in Susquehanna County, adding to the company’s Marcellus position. In 2000, Danni joined the E&P planning group and was in this role during Williams’ acquisition of Barrett Resources in 2001. While at Williams she also worked on the Berkshire loan, various secured financings, E&P asset sales and a margin less hedge facility. During this time and through 2011, she also managed the hedging program. In her planning, business development and treasury roles at Williams and WPX, Danni has worked on various financial structures such as Section 29 Tax Credit monetization, volumetric production payments (VPP), master limited partnerships (MLP), royalty trusts, like-kind exchanges, tax partnerships and joint venture drill-to-earn structures with a drilling carry. Additionally, she spent four years in accounting in Williams’ E&P and energy groups. Danni began her career in 1993 at Kaiser-Francis Oil Co., where she served in accounting roles. Danni earned a bachelor’s degree in Business Administration and Finance from Northeastern State University, magna cum laude in 1993, and she earned an MBA from the University of Tulsa, graduating with honors, in 2002. Danni served on the executive board of Emergency Infant Services in Tulsa. 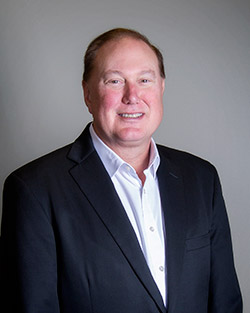 Mark Castell serves as Senior Vice President of Engineering for Trailblazer Energy Resources, LLC., where he has oversight of Engineering, Operations, and Geology & Geophysics. Previous to joining Trailblazer in the Fall of 2016, Mark served for seven years as Vice President – Oklahoma Assets for publicly traded PetroQuest Energy.  Under his leadership, PetroQuest executed over 300 primarily unconventional Woodford Shale horizontal wells in the Arkoma Basin, making PetroQuest, and their joint venture partner, the largest unconventional operator in the Basin.  Mark first joined PetroQuest in 2002 as an Asset Manager in Business Development, where he was involved in PetroQuest Energy’s expansion into East Texas, and the Fayetteville and Woodford Shales of the MidContinent.

Prior to joining PetroQuest, Mark spent fifteen years in technical, supervisory, and management positions with Chevron and Tenneco. Mark has experience in the MidContinent, East Texas, South Texas, Gulf Coast, and Gulf of Mexico areas of the US, and in Angola West Africa and the Central North Sea. He has a strong background in unconventional resources, drilling and completions, oil and gas reserve evaluation techniques, carbonate reservoirs, economics, and acquisition/sales negotiations. Mark specializes in the redevelopment of mature fields. Mark has a vast range of engineering skills and has been involved in major secondary recovery projects internationally via gas and water injection. He has also worked on valuation techniques for stranded gas and concession negotiations in the international arena.